The Croatian coastline and the islands have a mild Mediterranean climate.

The sirocco winds (known here as the jugo) bring a moderating influence from Africa so the summers are sunny, warm and dry.

The months May, June and September are a little cooler but you can wear shorts and T-shirt most of the time. 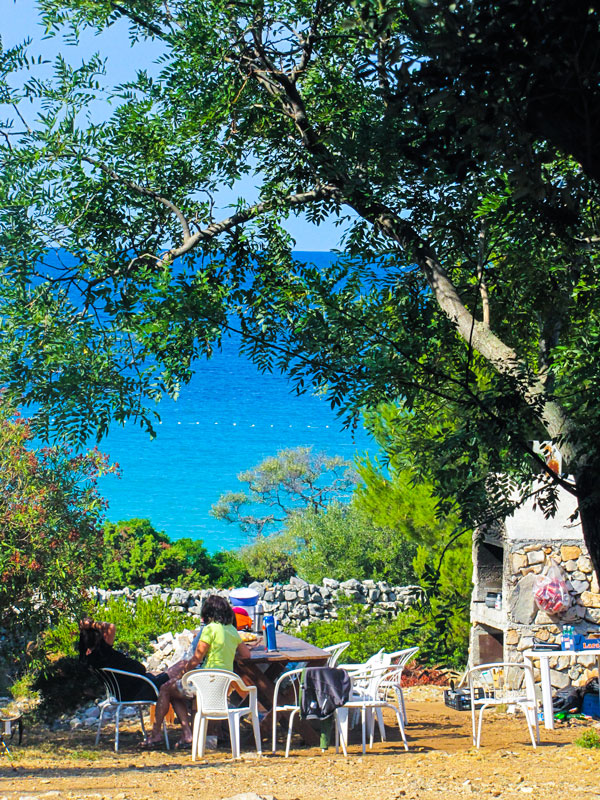 The most unpleasant feature of the coastal Croatia’s winter weather is a cold and brisk wind, the BURA.

Bura brings cold air from central and Eastern Europe down to the coast for a few days at a time. Bura is very strong in the north of the Adriatic Sea around Gulf of Kvarner and North Dalmatia.

Summers in continental Croatia tent to get the wettest season too. Much of inland Croatia is mountainous and hilly.

Winters in Continental Croatia are full of snow that stands for long periods in the higher Croatian regions.

Slavonia and Eastern Croatia is mostly fertile flat land in the valleys of the river Danube (Dunav), river Drava, and River Sava where winters are very cold with snow and ice.